← more from
Earth Recordings
Get fresh music recommendations delivered to your inbox every Friday.
We've updated our Terms of Use. You can review the changes here.

Living In The Shadows Part Two: On The Edge Of A Dream 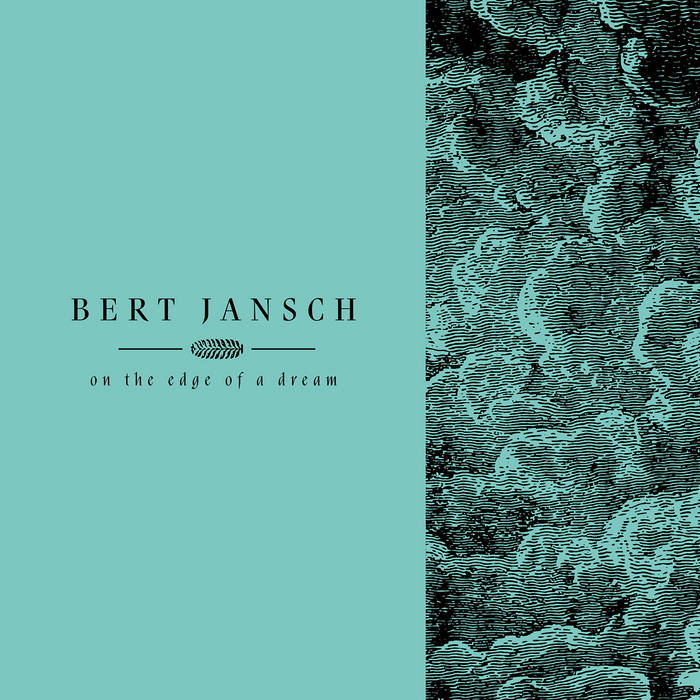 Paolo Martinelli As for any of Bert’s album I never regretted the money spent.
There is always some gems and the rest is nothing less than very good, to say the least.
In this collection, however, there is the best folk song written in the current century.
Ok, it’s just my opinion, but Bright Sunny Morning sounds like Delia, Stagger Lee or Frankie & Johnny.
Sounds already as an old standard, though written on a modern tragedy.

Following on from Earth’s definitive collection of Jansch’s 1990s works ‘Living In The Shadows Part 2: On The Edge Of A Dream' picks up from where it left off, bringing together Bert Jansch’s final recordings, made between 2000 and 2006. This remarkable anthology documents some of Jansch’s finest work, and a man at the top of his game, some forty years(!) after his first release. From the brooding resonance of Crimson Moon (where Jansch is joined by Johnny Marr, Bernard Butler and Johnny “Guitar” Hodge, as well as son Adam Jansch and Bert’s wife Loren Jansch) to the intimacy of Edge Of A Dream (Bernard Butler, Hope Sandoval, Dave Swarbrick, Ralph McTell, Johnny “Guitar” Hodge, Paul Wassif, Adam Jansch and Loren Jansch) to the wondrous new folk / trad folk harmony of Black Swan (Beth Orton, Devendra Banhart, Kevin Barker, Helena Espvall, Paul Wassif), these seemingly very different albums all speak of one thing: Bert’s natural talent for turning out extraordinary music, regardless of genre.

Disc four, The Setting Of The Sun, takes in more demos and unreleased material, with guest appearances from Gordon Giltrap and Johnny Marr adding additional delight for fans old and new. These peeks into Jansch’s recording process are nothing if not fascinating, with his home studio lending itself perfectly to any recording fancy he might arrive at.

Bandcamp Daily  your guide to the world of Bandcamp

Guests John Beltran and Kim Myhr walk us through their magical musical adventures.